Scoil Naomh Fiachra is a co-educational National school located in the townland of Illistrin, in the parish of Conwal and Leck, Letterkenny, Co. Donegal. It is under the patronage of the Catholic Bishop of Raphoe. The school caters effectively for the educational needs of 540 pupils from Junior infants to Sixth class.

The first school in this area was opened in 1880 and remained a one teacher school for quite a while. In the 1940s toilets and a small hall were added to this school.

In 1998, there were 147 pupils and five teachers in Illistrin National School. Enrolment has increased at an unprecedented rate in the interim period due to the expansion of the Letterkenny urban area. The school serves the needs of pupils from the local area as well as pupils from the western end of Letterkenny town. The name Illistrin comes from the Irish word feileastram. The feileastram is the Irish word for the yellow iris, a flower which grew in abundance in the local area. The yellow iris (feileastram) is used in the school crest.

The school has been developing since 2002. The increase in enrolment necessitated an extension to the school building in 2004. The school population has again outgrown the permanent classroom accommodation and the school has acquired many prefabricated classrooms. The new extension consists of 16 classrooms, 7 language support rooms and ancillary rooms due to commence in 2018.

Irish saints, the best-known being Saint Fiacre of Breuil, (died 18 August 670), who built a hospice for travellers in what is now Saint Fiachra, Seine-et-Marne in France. Fiachra is an ancient pre-Christian name from Ireland. The meaning has been interpreted to mean “battle king” or possibly a derivative of the word fiach “raven.” Saint Fiachra was from Bangor, Co. Down. He travelled to many places to tell people stories about Jesus.

He eventually settled in Breuil in France. St Fiachra is the patron saint of the French commune Saint Fiacre. He is also the patron of those who grow vegetables and medicinal plants, and of gardening in general. To celebrate the Millennium, St. Fiachra’s Garden was opened in 1999 at the Irish National Stud, Tully, County Kildare, Ireland.

Saint Fiacre was commonly invoked to help heal people suffering from various illnesses, based on his reputed skill with medicinal plants. Many churches and shrines throughout France are named after St. Fiachra. He is famous for healing many after his death, including Kings Louis XIII and Louis XIV of France. The infamous Cardinal Richelieu even owned one of St. Fiachra’s vertebrae at one point for personal devotion. 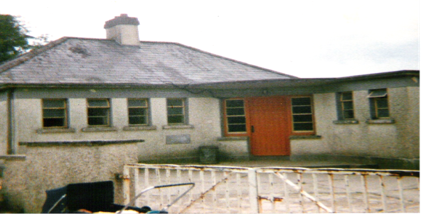 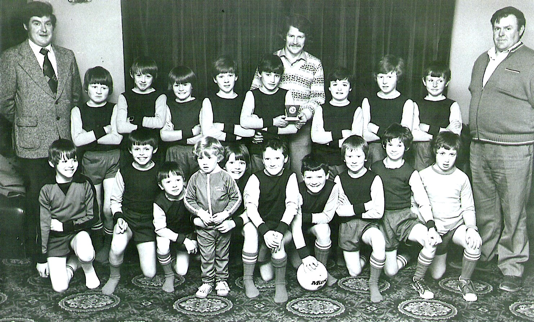